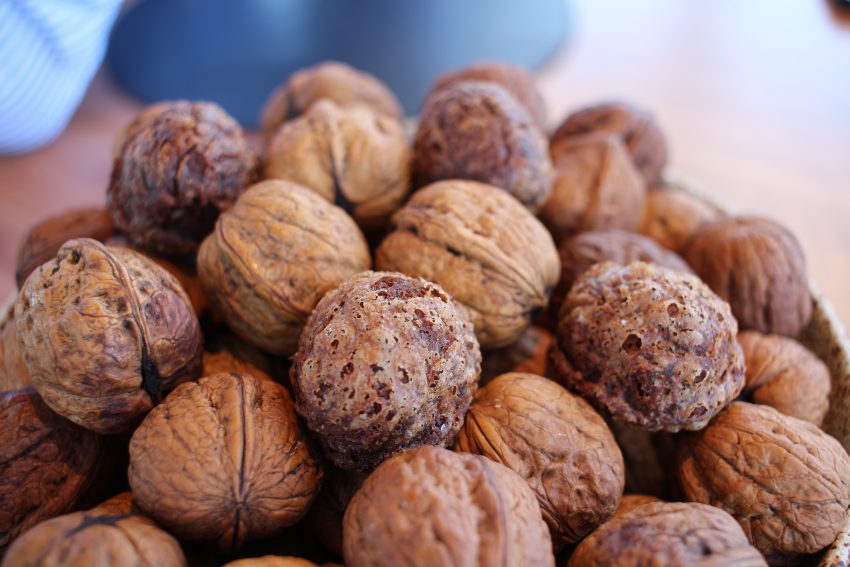 Still the most special place to take a special person.

MENU HIGHLIGHTS Mulberries; duck; smoked eel cream
VALUE 8/10
AMBIANCE The Sydney dining experience
SERVICE Ideal
WOULD I GO BACK? When a new menu comes out (or for specials)

Unoriginal but true – Peter Gilmore is Australia’s Master of Custard and High Priest of Cream. The head chef of Quay produces the pinnacle of aerated indulgence. Gluttony and lightness are somehow not mutually exclusive to the dishes at Quay.

My latest visit to Quay made for an interesting comparison to my last visit, reviewed here. Again, we were treated to the table of the house, in the centre of the upper tier of the restaurant. The waitstaff are now dressed in an olive-khaki uniform, reflective of a more relaxed and modern dining experience than Quay was five to ten years ago.

Typically and essentially, we were bowled over by an amuse-bouche. Our mouths were as amused as our eyes, given the presentation of two bites each, discoverable among a lookalike bowl of uncracked walnuts. The flakey pastry quality of the ‘walnut shell’ was a delight, filled with some sort of cheese and chunks of raw walnuts.

The subtly-smoked eel cream was more like a gelatinous mousse with a custard-like thickness and a slight wobble. Oscietra caviar on top added sweetness, and sea cucumber crackling added hallmark genius. The show-off crackling was as light as a prawn cracker with the mildly fatty flavour of pork crackling.

What smelled like peas and mash involved spring snap peas, poached in salt water, served with a chive and parsley oil, liquorice, kombu and sudachi lime. The egg yolk emulsion was warm and allowed the fresh peas popping in your mouth to dominate the encounter .

At this point I could already tell this visit would be an improvement on the last. The food was warmer and more sharply executed. The poolish sourdough crumpets, albeit served with significantly less cultured cream than last time, were hot and well toasted. They were not dense and the cream sunk into their holes as it should.

Next, a dish of southern squid was sliced into thin, quartered rings, atop toothpicks of white asparagus and an umami custard of fermented mushrooms, brought together by a very restrained dash of garam, schmaltz and brown butter.

As you can see in the photo of my fork, the cross sections of young almond were almost entirely water (I would liken their texture to a grape, with a mild, bitter flavour not unlike an unripe grape).

The first real disappointment came with the Western Australian marron and XO sauce. We both thought this would be our favourite savoury course. The dish should be renamed, since the tiny cubes of scallops and Spanish ham (and measly amount of sauce generally) was nothing like gravy-ish, spicy, sticky XO. The marron was poached and then grilled.

I was immediately disappointed when the knife laid in front of me prior to the duck being served was not a machete-like steak knife, foreshadowing madly crispy skin. The Maremma pasture-raised duck, apparently of the week-aged Aylesbury Pekin (not Peking) kind was the side dish to spectacular roasted lettuce (who knew!?) and crunchy seaweed. Unfortunately, this dish continued the theme of miniature sauces, sitting in a sour koji emulsion.

The roasted and allegedly marbled Hampshire Downs lamb was, for the same reasons above (highly evident from the photo), quite dry. It was, again, saved by the interesting garnishes of pickled radish, capers, garlic, nasturtium buds, ice plant and oxalis.

The degustation was saved by the bell of a wonderful dessert simply called Mulberries. Here we have a hint of Gilmore in his glory. Shavings of custard frozen with liquid nitrogen scattered with frozen filaments of mulberry were snowed over a bed of custard and mulberry ice cream.

The entire meal had been building up to the ‘new Snow Egg or ‘new White Coral”, A.K.A. “Chocolate: a moment in time“. I would visit Quay purely to try the Snow Egg or White Coral, which were the standout dishes Gilmore is famous for. Both were marvellous, genuinely mind-bending creations. This chocolate successor is a flop in my books. It was a glorified chocolate mousse. The mousse underneath was dense, more closely resembling a ganache. The idea of being a ‘moment in time’ is meant to relate to a contrast in temperature – warm mousse on the bottom and an incredible-looking (coral-like) frozen mousse on the top. I did not notice any contrast in temperature. There were no other elements, flavours or textures to impress me.

At least it’s business as usual with excellent petit fours to finish. On this visit, the salted caramel canelé was warm and had a salted caramel filling inside it. The post-brood honey tart was equally lovely.

My comments on this visit were simple: be more generous (and perhaps richer) with the sauces, and bring a true Gilmore finalé to the table. Otherwise, it was difficult to fault the experience. The view on a summery lunchtime is remarkable.