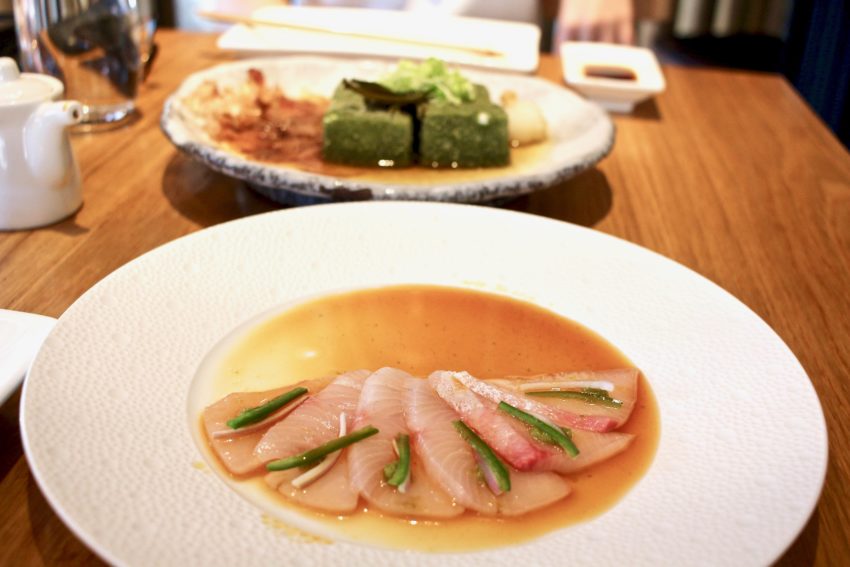 As far as I’m concerned, Sydney’s best Japanese restaurants must be judged according to their own specialties. For soft-shell crab, miso eggplant and red meat, it’s Toko (Surry Hills). For nigiri, omelette and tempura, it’s Sokyo (Pyrmont) and Izakaya Fujiyama (Surry Hills). Sushi e (CBD) is for the high-class treatment. Zushi (Barangaroo) is the best all-rounder, with quality fish for an affordable price. Chaco Bar (Darlinghurst) serves the best ramen. North Bondi Fish rules on the sashimi front. Sushi Tei (CBD) and Hikaru (Newtown) do a good Salmon Aburi. The tastiest, most outstanding sushi is found at Sunset Sabi. I can’t speak for Tetsuya’s yet. I really disliked Cho Cho San (Potts Point) when I went for my birthday (the party of four could not eat four of the dishes!), but I plan on revisiting it for a final judgement.

At Saké, you go for the snacks and the dragon egg dessert (Sokyo and Toko are the only dessert competitors).