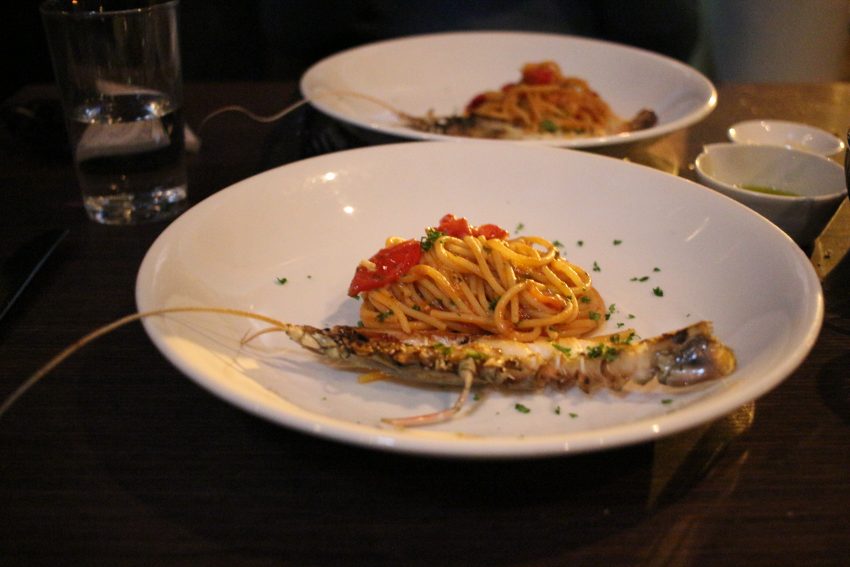 MUST ORDER …
VALUE 6.5/10
AMBIANCE Paris quarter
SERVICE Trying, busy and friendly
WOULD I GO BACK? No

Literally located in the ‘Paris quarter’ of Potts Point, this place is popular. On cold nights, there’re heaters for the diners spilling outside. Inside, the restaurant is split into two mini venues. You will find yourself brushing coats with your neighbour, within arm’s reach of their food.

No good Italian restaurant won’t give you free bread. This place serves bread with olive oil and no butter. The bread is absolutely appalling. On all three visits it was totally stale, hard, flavourless and excessively coated in raw, white flour. It’s not even warm. A slice of Wonder White would be an upgrade.

Service is attentive and welcoming, but you’ll be waiting a while for your mains.

At Giovanni and Enrico Paradiso’s restaurants, you can’t make a booking. I find walk-in-only restaurants incredibly frustrating. You wait outside the entrance of the restaurant before telling them you’re ‘here and waiting’ a couple of times, since the same people who greet you are rushing off immediately to continue service. There’s the added awkwardness of asserting yourself as someone who ‘got there first’ when subsequent visitors begin to ask for tables. In my opinion, a restaurant this popular should have one person constantly allocated to greeting customers at the entrance, with a written-down queue to avoid confusion. That stops you from having to remind them you’ve arrived, from being asked the same question by multiple waiters, and from being unsure whether you’re message has reached anyone who can actually get you a seat.

Lasagnetta ($26) with bolognese was intriguing. It’s hard to go past a lasagne (especially if you add the descriptor: bolognese), but what’s a lasagnetta? It’s a thinner version of lasagne. These thin sheets were green, presumably because the pasta was spinach-infused. It didn’t make a noticeable impact on the dish’s flavour, but there was a generous amount of cheese, and I appreciated how it arrived hot and bubbling.

Scampi spaghetti ($44) seems to be the show-stopper dish. It’s the one you’ll see all over Instagram. I shared it with a friend. For that price, there was not enough scampi. Essentially, I felt like I was eating glorified Heinz canned noodles with an overcooked prawn, but with less sauce. In other words, as far as my tastebuds were concerned, this was Barilla spaghetti served with scant levels of tomato puree (sinfully sauceless). The scampi was not integrated into the dish and tasted better separately, and it was served separately in the shell anyway. Serving it like this meant that if you wanted a little bite of scampi with each twirl of spaghetti, you needed to extract and then cut it up yourself. I didn’t pay $44 for DIY ratios. I would have, if there were more sources of flavour (more elements to the dish). Neither of us even finished our half-portions (although we ate the scampi). Without asking us, they brought the dish out split into two portions, so I’ve included an Instagram photo below of the usual full dish.

The potato ($10) side dish is standard, but fairly good value. An outstanding restaurant would offer a more interesting or herbed version. Nothing compares to the pommes anna at Hubert. Burrata with heirloom tomato and oregano ($25) was, again, the usual.

Fiorentina ($98) is a monstrous 1kg of o’connor black angus. It looks very impressive, but is ordinary at best. My partner did not eat more than two slices (the whole thing was cut into about 20 slices, as seen in the Instagrams below). I usually love eating all the fat on meat. Strangely, these fatty bits were unrendered, cold and the meat just lacked flavour.

They also do breakfast, with a far more interesting range of offerings. But riso al latte ($15) turned out to be a boring and strange bircher-like soup; but it’s actually a jersey milk risotto with mango, toasted coconut, palm sugar and vanilla. I didn’t even take a picture.

I cannot hide my negativity, particularly given the hype surrounding this restaurant. On the upside, however, their sister restaurant 10 William St is Sydney’s best cheap (non-traditional) Italian food in my opinion (Ormeggio is the best outright; Lucio’s and Buon Ricordo are the best traditional two).

I am open to being corrected, regarding the food above.  I had heard that their tiramisu is Sydney’s best, so I came back just for that even after my bad experiences. I have to say, it was good, but the one at 10 William St has much more chocolate cream on the bottom, and is $2 cheaper. And neither of those are as good as Guy Grossi’s tiramisu, down in Melbourne.

Visit dates: three times between May and July 2018. 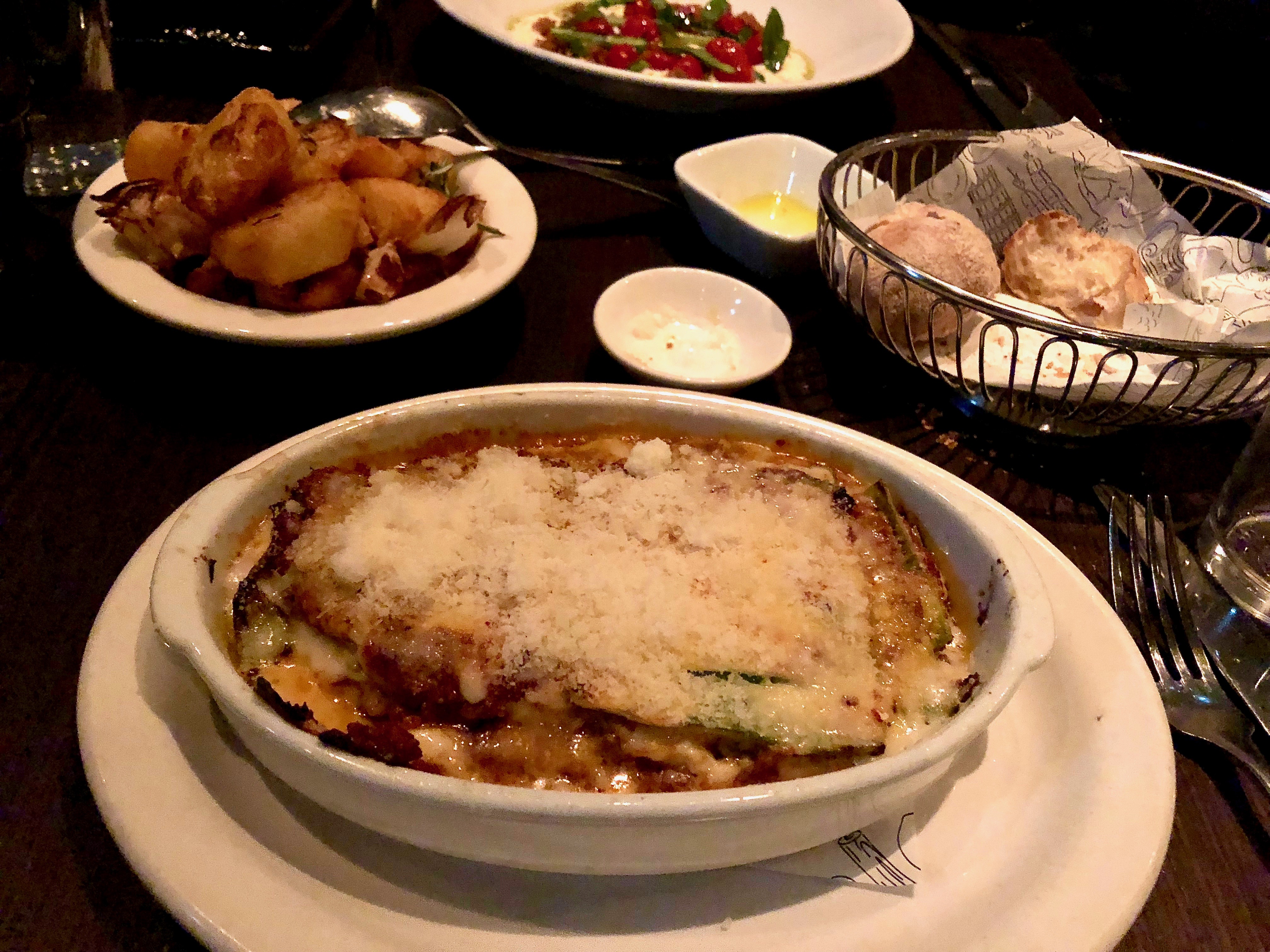 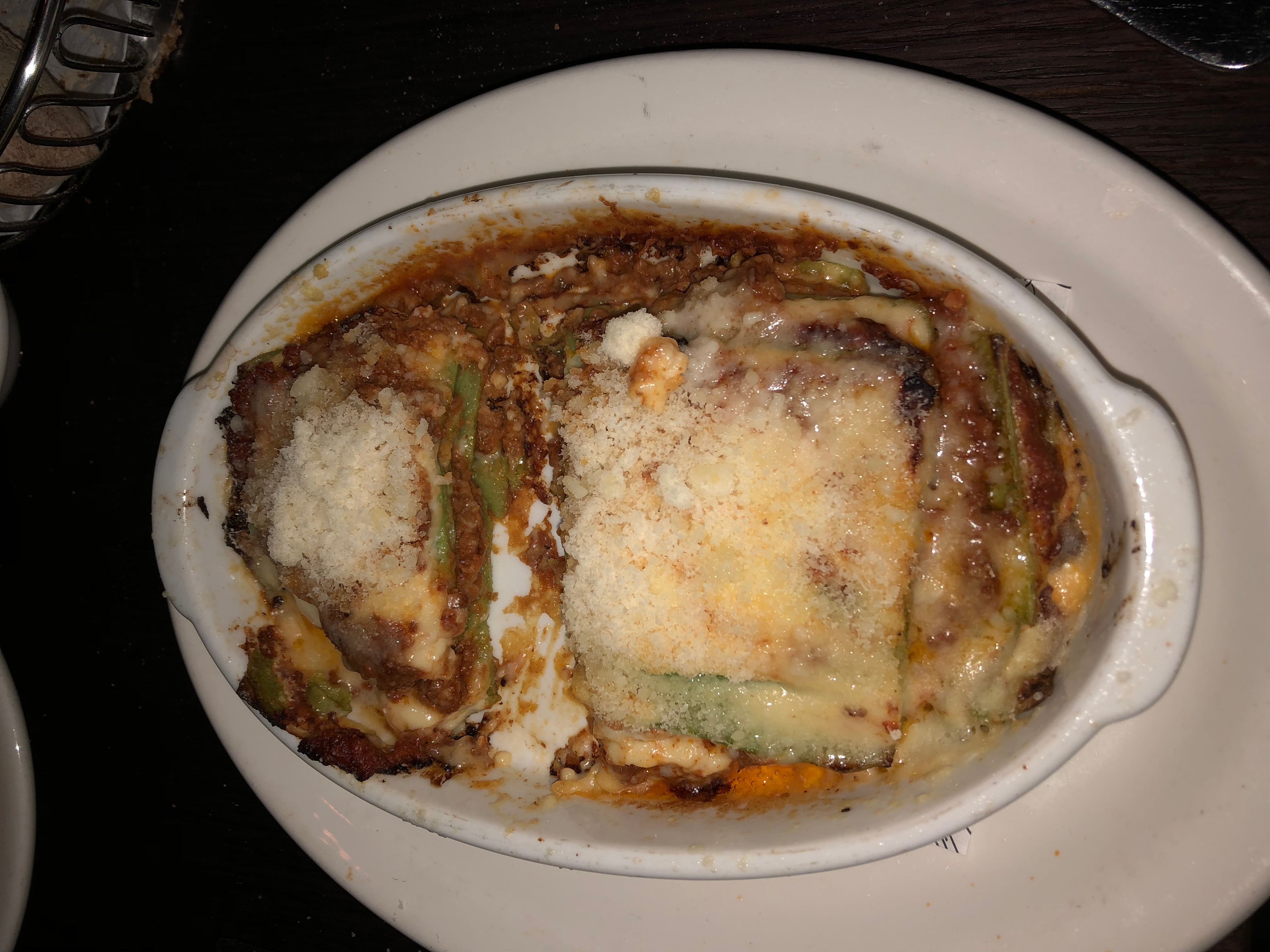 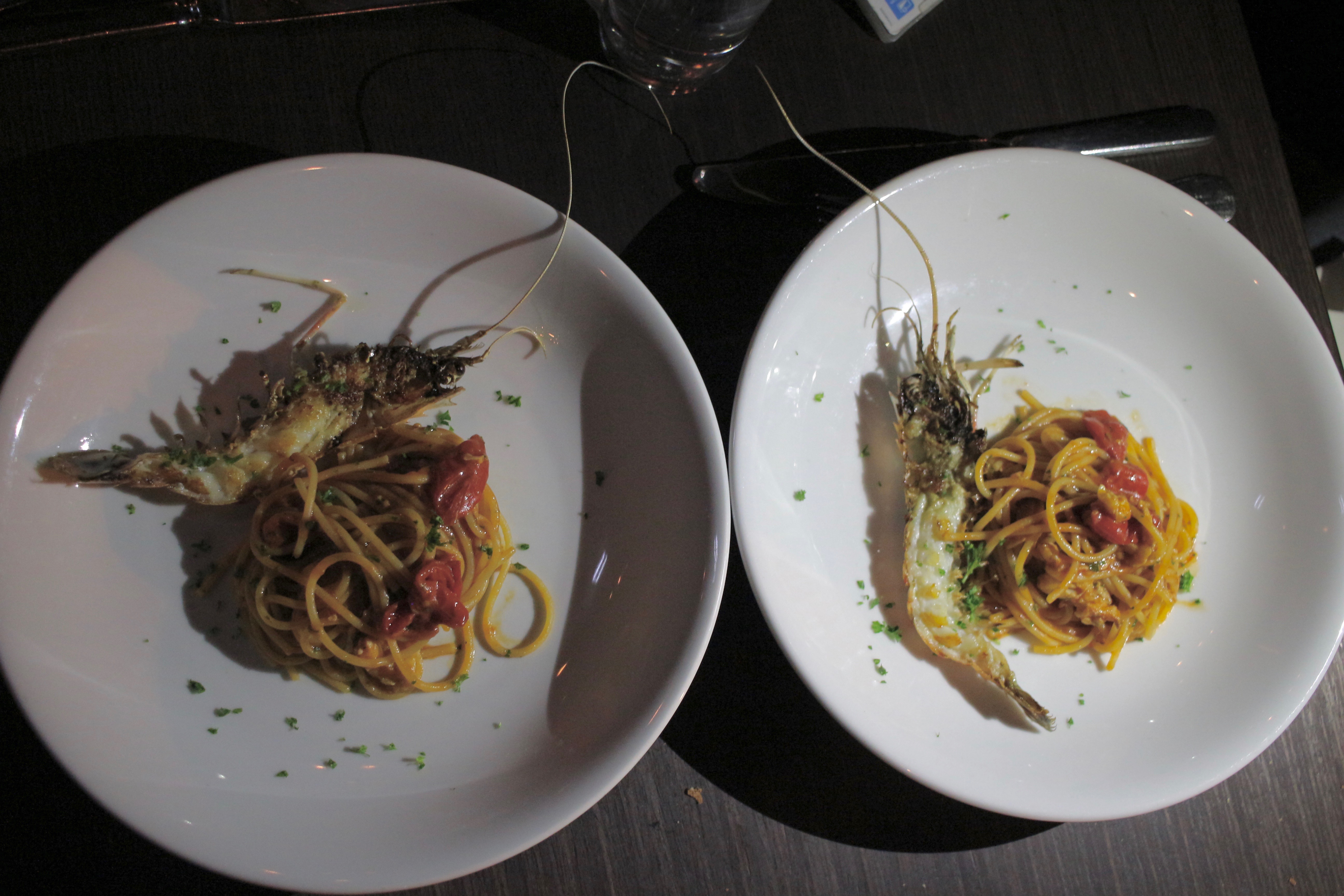